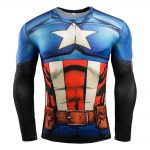 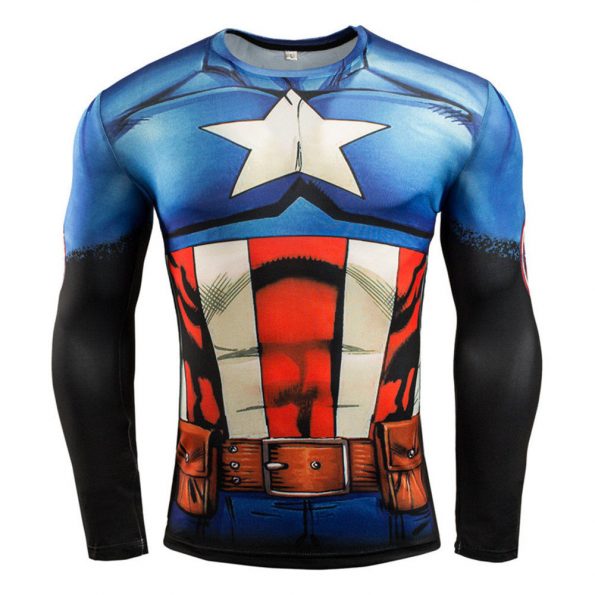 Captain America Compression Shirts Long Sleeve,During World War II, Steve Rogers volunteered to receive the experimental Super-Soldier Serum. Enhanced to the pinnacle of human physical potential and armed with an unbreakable shield, he became Captain America. After a failed mission left him encased in ice for decades, he was found and revived by the Avengers. Later joining their ranks and eventually becoming the team’s leader. 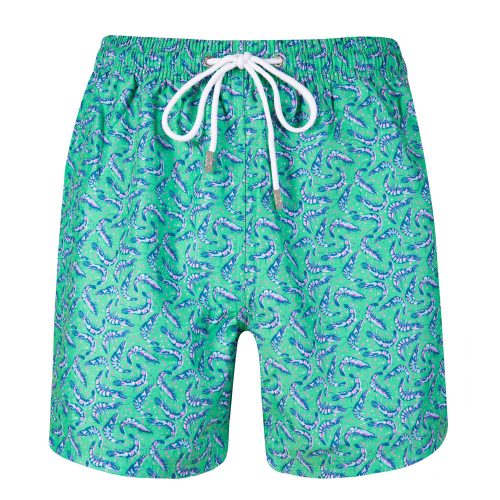 The Winking Prawn Green Shorts are the perfect athletic purchase to any beach getaway, 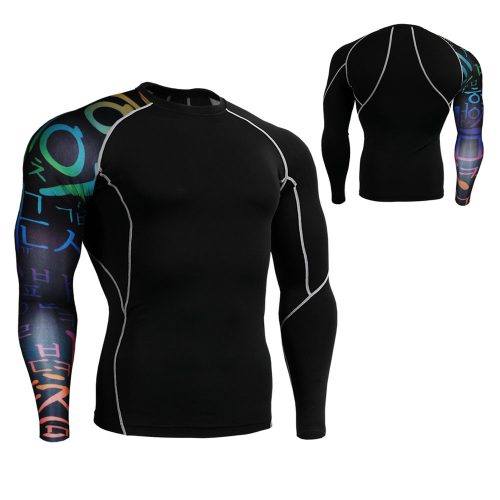 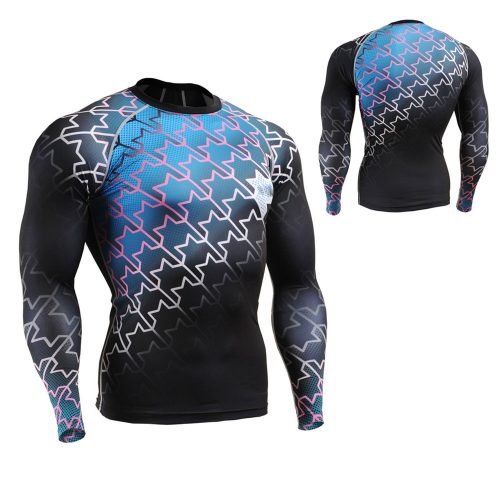 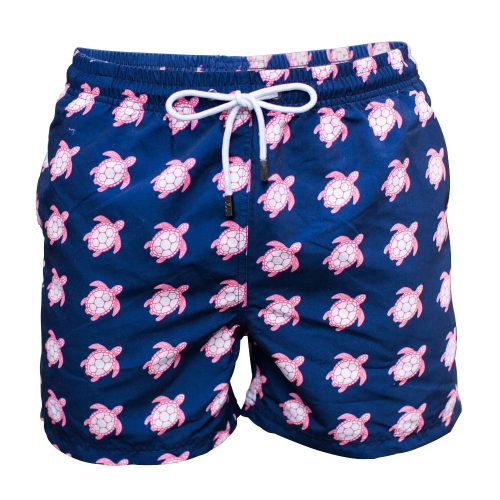 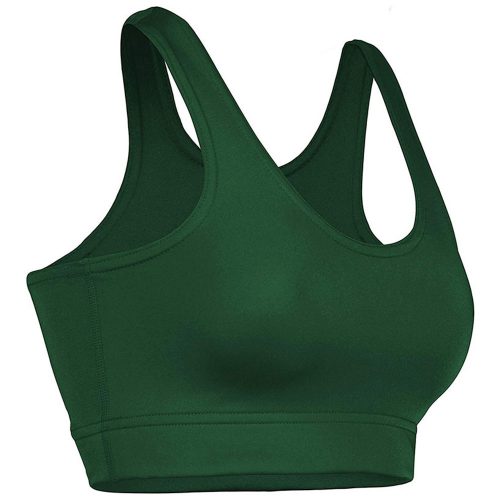 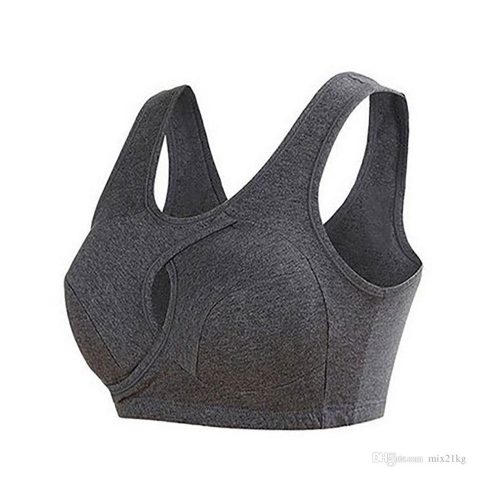 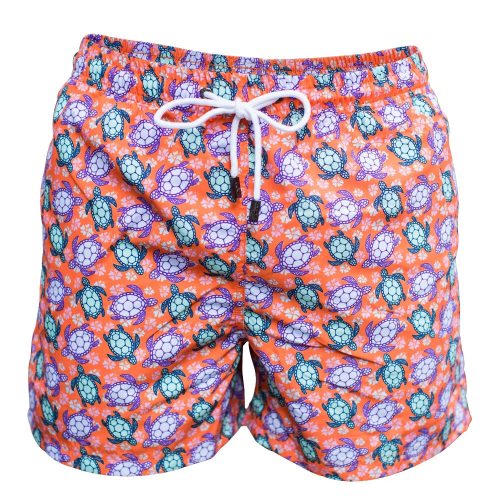 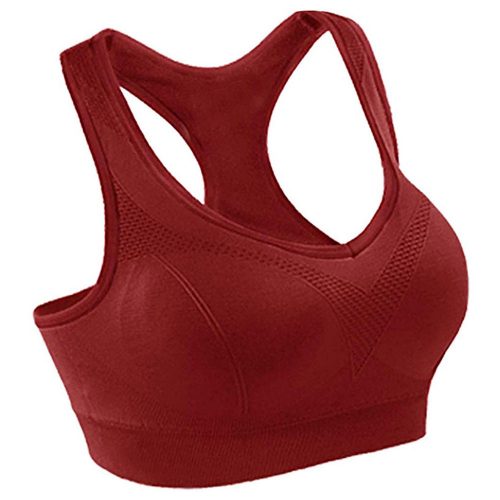 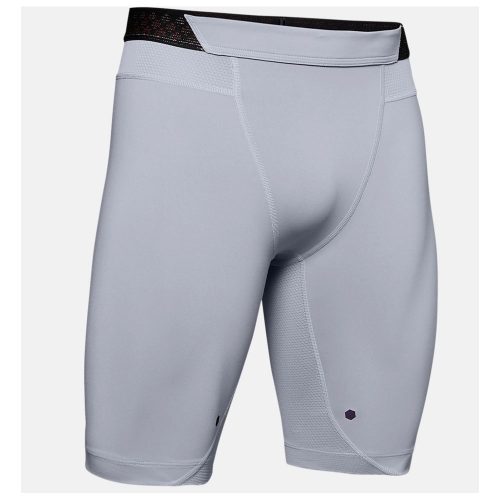 This groundbreaking baselayer has been tested and proven to improve strength and endurance. Seriously. 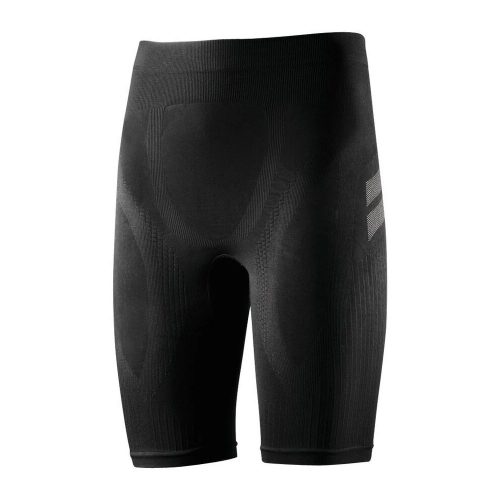 The LP Thigh Compression Shorts are made with the innovative Embioz Power System along the hip and thigh ensuring efficient hip movement, 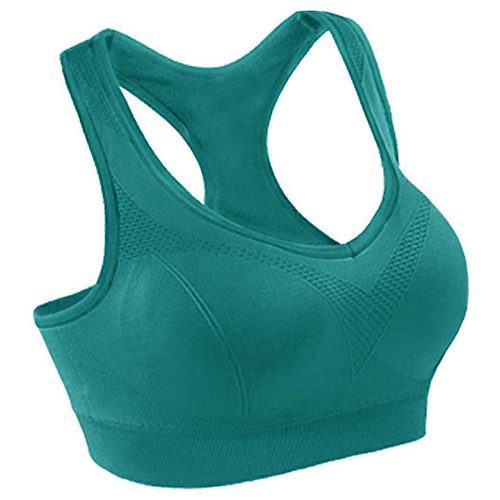 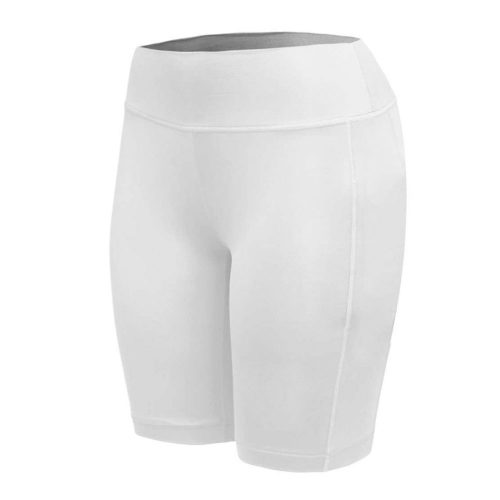 This Women High Waist Compression Shorts is made of 85% Polyester+15% Spandex.and US Size.

Sorry. No results match your search.